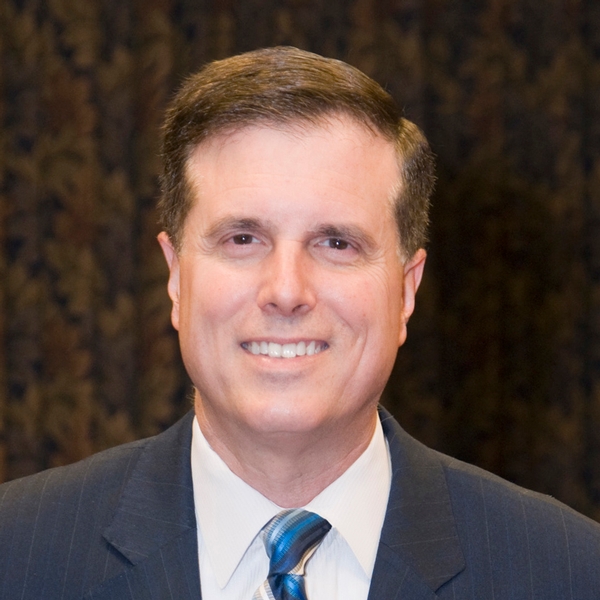 Aside from his role with Cumberland Insurance, Ritter’s many community activities include: Deputy Mayor of Hopewell Township; Adjunct Professor at Cumberland County College; Member of Inspira Hospital Board of Trustees; Director of Century Savings Bank; Member of Hopewell Township Planning Board; Member of Cumberland Historical Society Board of Trustees; Member of the Board of Trustees of the M25 Initiative for the homeless; Member and former Chairman of the Board of Directors of the Bridgeton Rotary Club; former Trustee of Georgetown Swim Club; Member of the CEO Group; President of the NJ Association of Mutual Insurance Companies 2012-2013; former Vice Chairman of the Hopewell Township Zoning Board of Adjustment; and former Treasurer of the Cumberland County Guidance Center Board of Trustees. Ritter received the Cumberland County Distinguished Citizen Award presented by the Garden State Council—Boy Scouts of America in 2013; named a Community Superhero by the Court Appointed Special Advocates (CASA) of Cumberland, Gloucester and Salem Counties (2015); received the Francis “Binks” Sharp Lifetime Achievement Award from the Bridgeton Area Chamber of Commerce (2015); and was selected as one of South Jersey Biz Magazine Top 10 CEO’s and CFO’s (2016).

Ritter is a graduate of the University of Notre Dame and Widener University, School of Law. He received his Insurance Executive Certification from the Wharton School of Business and was named a Wharton Fellow in 2011. He is married to Wendy (Bowman) and they have two married sons, P.J. (Julia) and Jeffrey (Michelle).

“I am very honored to receive this recognition from Complete Care which does so much good work in providing health care in our community,” said Mr. Ritter.

All proceeds from this event will benefit the CompleteCare Family Health Foundation. The CompleteCare Family Health Foundation was established in 2015 to bolster CompleteCare Health Network’s mission. Serving our community since 1973, CompleteCare has provided hundreds of thousands of underserved patients with high quality, affordable and accessible health and dental care throughout Cape May, Cumberland and Gloucester counties. The foundation works to support programs of the organization such as, Smile Smart, which provides comprehensive dental exams to low-income children, Baby Love, which helps moms-to-be stay active in their prenatal care to achieve better birth outcomes, and many other programs.

To show your support of Mr. Paul J. Ritter, III through sponsorship or to attend the Cumberland County Legends event, please call Karla Laws at 856-451-4700 Ext. 2071 or email klaws@chcinj.org.